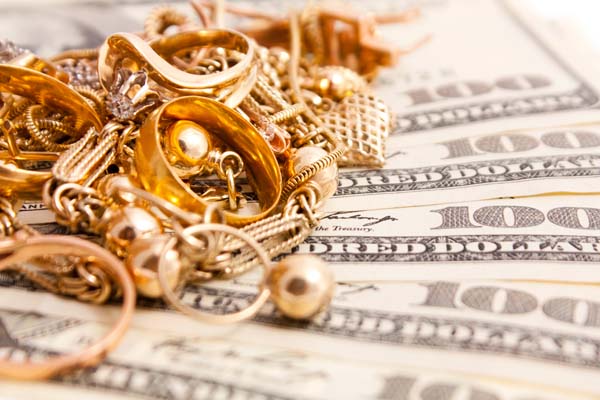 Cash4Gold, also known as Cash4Gold.com, is a mail-in gold buyer located in Pompano Beach, FL. The company is famous for its Super Bowl commercial starring rapper MC Hammer and entertainment personality Ed McMahon. The Super Bowl ad was 30 seconds long as is rumored to have cost about $3 million to produce.

While the company was founded in 2007 by its original owners, Cash4Gold went bankrupt in July 2012 and was purchased by Direct Holdings Global. Several factors led to the failure of the business:


What Is the Difference Between "Cash4gold" And "Cash for Gold?"

"Cash4Gold" is the trading name of a mail-in gold buyer operating out of Florida. "Cash for gold" is, in essence, another name for the gold buying industry as a whole, similar to the term "We Buy Gold."

The confusing part is that gold buyers not affiliated with the "Cash4Gold" company frequently use this stylized text in their advertising. For example, you may have seen neon-lit signs reading "Cash 4 Gold" in the window of a pawn shop. In this way, the term "Cash4Gold" has come to be a generic name for a product, similar to Tupperware or Kleenex.

As discussed above, one of the factors that led to the bankruptcy of the original Cash4Gold company was its reportedly low payouts of gold as compared to its competitors. With this in mind, you may want to consider alternatives to Cash4Gold when selling your precious metals:


Cash 4 Gold Near Me

If you’re looking for Cash 4 Gold near by, you should know that the Cash4Gold company doesn't actually operate any Cash 4 Gold store locations. That company operates a mail-in gold buying service, although its name has become synonymous with gold buying. Try searching for "gold buyers near me" or "we buy gold near me" if you’re not having much luck.

During Super Bowl XLIII on February 1, 2009, Cash4Gold introduced itself to the world with a now-infamous TV commercial. The Super Bowl ad spot starred 80s rap icon MC Hammer and TV entertainment personality Ed McMahon, both of whom were famous for their financial problems. In the commercial, MC Hammer and Ed McMahon search their homes for items with gold to send in to Cash4Gold, including cufflinks, a gold medallion, a gold microphone, gold records, gold golf clubs, a gold sledgehammer, gold parachute pants, and (ludicrously) a gold toilet.

The famous Cash4Gold Super Bowl commercial brought the company so much notoriety that the satirical animated TV show South Park featured the company as a side plot in one of its episodes. The Cash4Gold supply chain formed the backdrop for the "Jewelry Polka," now commonly referred to as the "Cash for gold South park song."